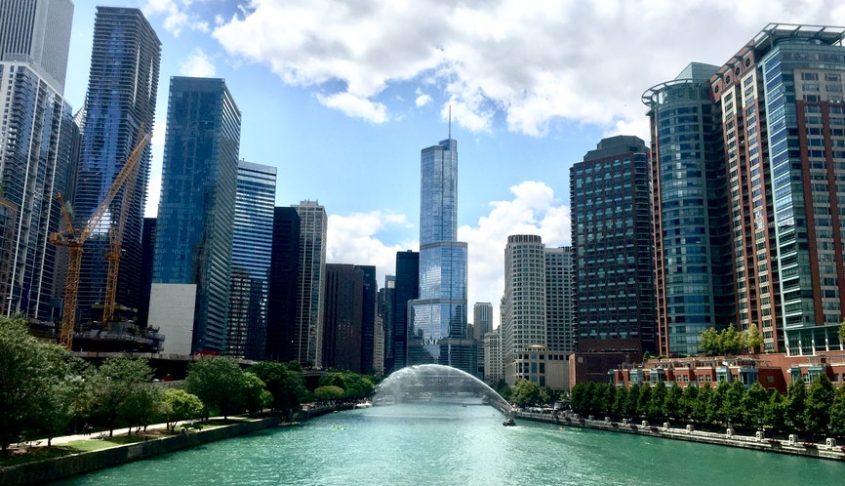 To give you an idea of what hotels are now available in Yosemite region, I have given below a short list of the most visited of today’s line of Yosemite hotels. Read everything about these Yosemite hotels for one of them might be your right choice.

Built in 1927, Ahwahnee Hotel has been considered as one of the grandest Yosemite hotels. It boasts a distinct architecture influenced by the Native American, Arts and Crafts, Middle Eastern and Art Deco styles. Also, Ahwahnee Hotel is noted for its beamed ceilings, set of Native American artwork that is richly colored, stone hearts, granite façade, and of course, rooms that are well-designed and well-equipped.

Wawona Hotel is actually the oldest mountain resort hotel in the state of California. Being the oldest, this Yosemite hotel is considered by many as a national historic landmark. The inside and outside of this facility boast a classic style, but the rooms have no air conditioning. It has about 104 guest rooms available, with about 50 private bathrooms. Aside from that, the place offers free parking, golf and tennis courts, swimming tank which is open in summer, and a number of dining room located on its premises. This hotel is located near the south entrance of the Mariposa Grove and it’s almost an hour drive from the Valley.

Nestled on the Yosemite Valley, Yosemite Lodge is one of the well-known Yosemite hotels that provide visitors a wide selection of dining options and motel-style rooms. This place is very much popular for visitors coming in large tour groups, so it’s no wonder that this hotel can get crowded at times. Just like the other Yosemite hotels, this too has no air conditioning, but it offers a wireless internet connection, room service, and heated outdoor swimming pools.

There are a lot more well-known hotels in Yosemite region that can give you a wide selection of great accommodations. Other choices may include the Tenaya Lodge, Evergreen Lodge, Best Western Yosemite Gateway Inn, Yosemite West, and Curry Village. It is important to note that most of these Yosemite hotels offer their accommodations pretty expensive. The nightly rates usually vary by season, so it is important to contact the Yosemite hotels of your choice before you start your travel.

Selecting An Orlando Vacation Hotel For Your Family Getaway

How To Select Your Preferred Bali Hotels 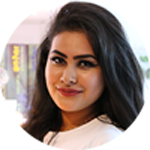